The Movies Without You 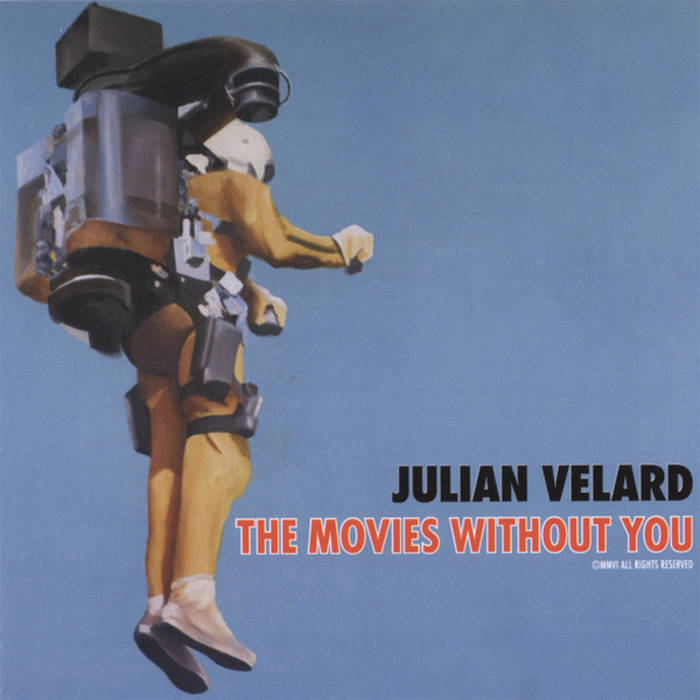 D. Andruik Julian Velard is undoubtedly one of the best male vocalists alive today and it's a damn shame that more folks on bandcamp don't pick up his albums. Favorite track: Little Demons.

With 2006's The Movies Without You, Julian began to crystallize the sound that's made him a fan favorite. Roger Greenaway's dense production and the laser-focused, classic pop melodies of tracks like "Joni," "Little Demons" and "Jimmy Dean & Steve McQueen" set the template for the JV experience--and this self-released EP successfully enticed EMI's U.K. arm into offering Julian a record deal.

Produced and Mixed by Roger Greenawalt
All songs written by JV