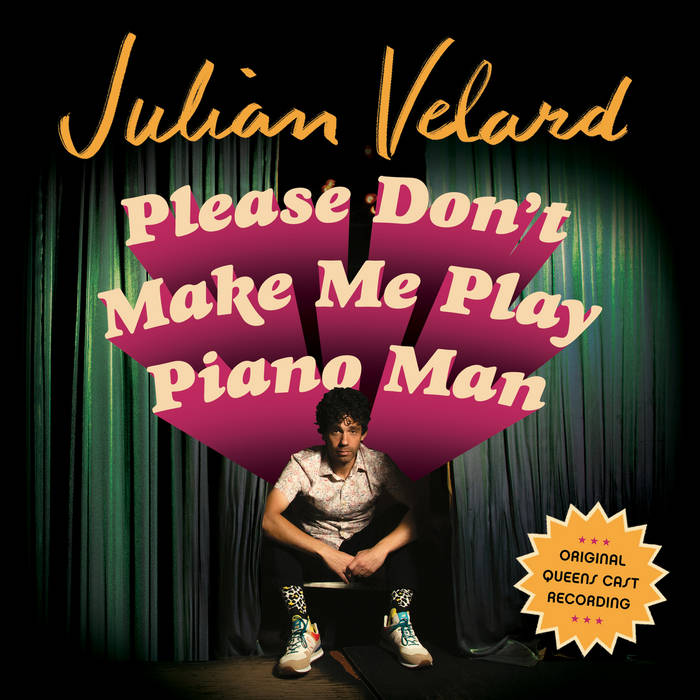 Inspired by the unsuccessful experimental Broadway shows of the 1970s, singer-songwriter-comedian Julian Velard has written a musical about his own life. A born Manhattanite living in Queens with a wife and a child, Velard has quit the music business for the stable world of musical theater. Joined by his co-writer and fellow dad Mark from the Park, Velard presents his disasterpiece in an attempt to face middle age with his dreams still on his shoulders and the realities of life around his neck.

Music and Lyrics by Julian Velard and Grant Black
Book by Julian Velard and Joe Schiappa
Produced and mixed by Stephen Power
Additional Production by Paul Antonell
Musical direction by Matt Beck
Engineered by Shubham Mondal
Recorded at The Clubhouse in Rhinebeck, NY in September 2019 and February 2020