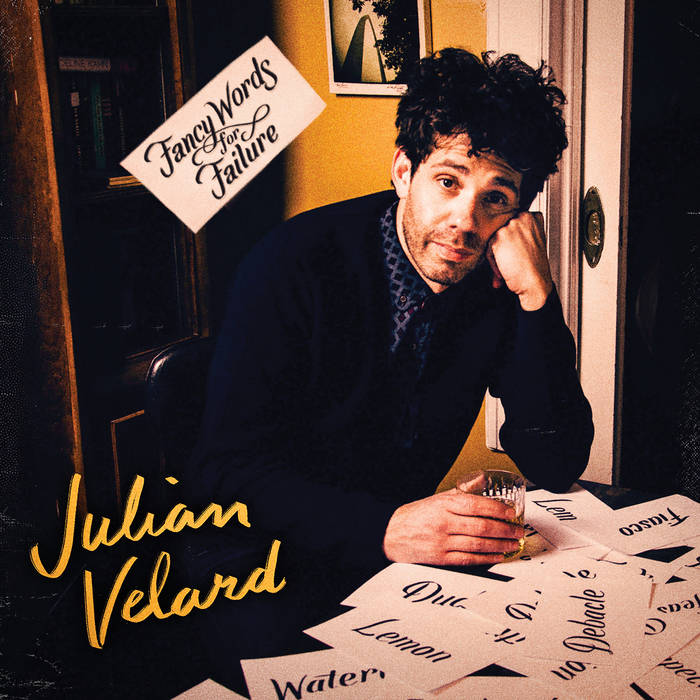 JV's fifth and most personal album dives deep into his thoughts on fame and failure - of a musical calling tempered with deep-seated anxieties about where it's all leading. The heady subject matter is paired with memorable tunes about home life ("Sweatpants On The Living Room Floor"), creeping self-doubt ("Trust Is a Four Letter Word") and even Broadway's hottest ticket ("Don't Ask Me About Hamilton (Anymore)"). The production team of Velard and Steve Power are joined by keyboardist Frank LoCrasto, who sits behind the piano this time around and lets Julian's voice take center stage.